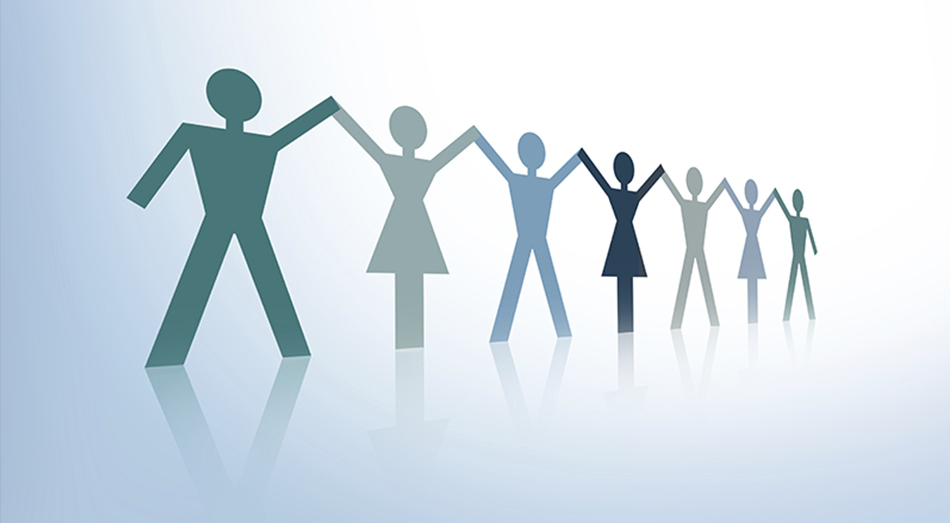 It is no overstatement to say that the Firm is deeply rooted in anti-discrimination law. One of its founding partners, Donald Lee Hollowell, was a renowned civil rights attorney, respected and honored nationally. His life and legal career were spent advocating for equality and confronting employment discrimination; indeed, discrimination in every form. Building on Mr. Hollowell's legacy, the Firm has developed a reputation for excellence and has gained extensive experience advising federal and state agencies, private employers and individuals on employment law and employment discrimination matters. The Firm is one of the oldest minority law firms in the Southeast and for most of its 40+ year history, has counseled clients on the enforcement of anti-discrimination laws affecting the workplace.

Hollowell, Foster & Herring collaborates with federal agencies to facilitate thorough and efficient resolution of pre-complaint matters as well as formal complaints of discrimination, as required by law, thereby ensuring EEO compliance. Hollowell, Foster & Herring, P.C., provides all necessary reasonable accommodations to affiants with visual and/or hearing impairments. All EEO Services adhere to all standards set forth in EEOC Management Directive 110 and that are submitted within appropriate periods.

The firm also represents United States Postal Service employees in cases of unlawful discrimination and harassment. Various federal and state laws protect employees who have been discriminated against on the basis of certain characteristics. Not every workplace difficulty meets the legal definition of discrimination, but Hollowell, Foster & Herring can help you determine if you have been the victim of unlawful actions. Discrimination and retaliation can disrupt and damage your professional and personal life. The Firm fights to obtain resolutions for our clients that compensate them for the harm they have suffered and allow them to move forward with their lives and careers.